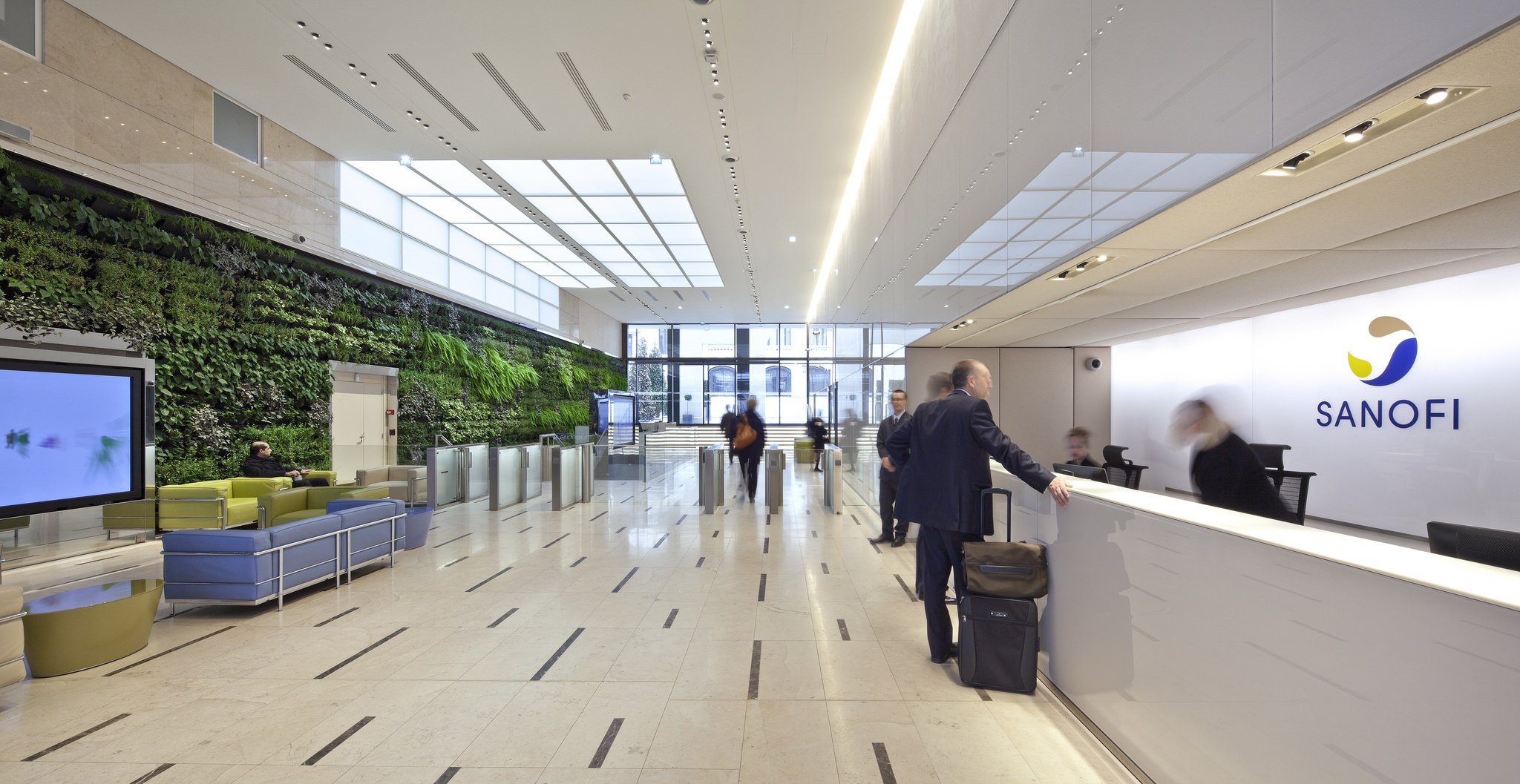 Sanofi’s Soliqua combines an insulin with a GLP-1 agonist, and according to a new real-world study, delivering those two therapies simultaneously is the way to go.

Starting an insulin and a GLP-1 drug around the same time—ideally within 30 days or less of one another—gave certain Type 2 diabetes patients a significantly better shot at achieving blood sugar control than starting them more than three months apart did, according to real-world evidence presented Saturday at the virtual American Diabetes Association annual meeting.

“What this study shows is when you look at individuals in the real-world setting” with uncontrolled disease—or levels of hbA1C, a common measure of blood glucose, at or above 9%— “you can imagine that someone could benefit from simultaneously initiating two therapies that have the potential to complement each other,” and that doing so could “help get them to goal and maintain those goals in a more intensive fashion,” Chris Sorli, VP of U.S. medical affairs and head of cardio-metabolism at Sanofi, said.

Utilizing the latest technologies in UPLC, a systematic approach to screening in method development can quickly provide more robust methods earlier in the clinical development lifecycle. Register to learn more.

That’s often not what happens, though. One reason? “For too long we’ve envisioned insulin-based therapies as almost kind of a punishment,” Sorli said.

Getting blood sugar down is important, as it can help prevent complications for patients down the line. But insulin stigma is not the only thing that’s been deterring patients from starting two drugs at once. Patients also want to avoid the hassle of taking multiple therapies—and that’s where Soliqua comes in.

The drug, administered as a single daily injection, “has a huge advantage” for patients who might benefit from simultaneous basal insulin and GLP-1 therapy, Sorli said. Starting both at the same time “makes sense, particularly when you have an agent you can do it with a single injection like Soliqua.”

RELATED: It’s on: With simultaneous FDA nods, Sanofi and Novo to vie for combo-med market

Of course, if the French drugmaker can get its message across, Soliqua is not the only drug that might benefit. It’s competing with Novo Nordisk’s Xultophy, a fellow daily injection whose DKK 2.21 billion ($333.7 million) in 2019 sales far surpassed Soliqua’s €122 million ($137.3 million) haul.