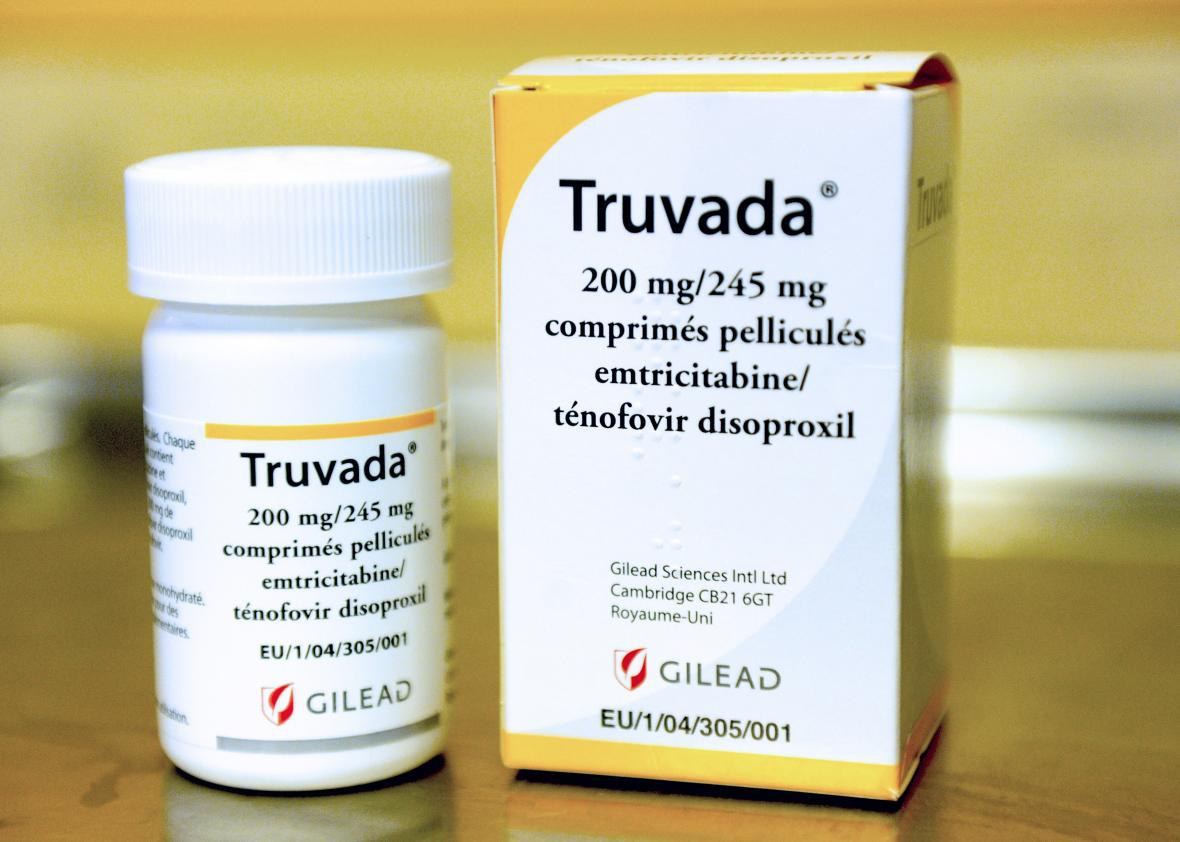 When its U.S. patent cliff for HIV med Truvada was still on the horizon, Gilead Sciences won approval for follow-up med Descovy and launched an aggressive campaign to switch patients to the new drug.

Now, that cliff is here, and Gilead will have to see if all its hard work has paid off.

Israeli drugmaker Teva could help put the nail in the coffin for Truvada’s blockbuster sales after launching the first U.S. generics of the pre-exposure prophylaxis (PrEP) therapy and a second Gilead HIV drug, Atripla, on Friday.

In vitro biochemical assays make the high throughput screening of large compound libraries possible – but without a strong hit-to-lead process, time and money are often wasted seeking out the most promising starting points. Join us to learn best practices for triaging hits & focusing efforts.

Teva launched its versions of Truvada and Atripla at list prices of $48.51 and $78.86, respectively, per tablet. In the first half of 2020, Truvada snared $753 million in global sales, and Atripla picked up a lighter $176 million.

Gilead does have some hope for its Truvada-to-Descovy switching campaign.

In March, experts from Massachusetts General Hospital and the Yale School of Public Health determined that payers shouldn’t cover more than $9,000 of Descovy’s $16,600 list price, though Gilead disputed their methods.

The study calculated Descovy’s cost-effectiveness based on publicly available data and aimed to determine how much of a premium the drug should command over Truvada generics.