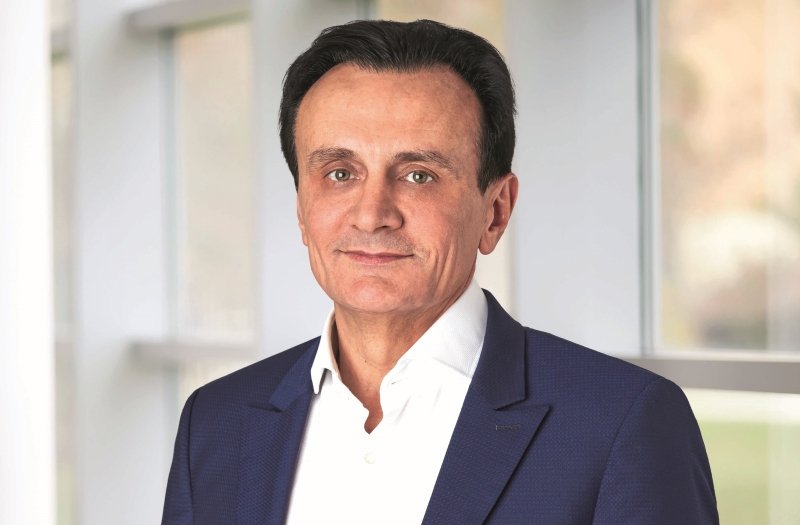 AstraZeneca has hustled to ramp up production—and appease the European Union—after revealing last month that its first vaccine deliveries to the region would come in lighter than expected. Now, a Belgian facility blamed for those shortfalls has kicked its vaccine capacity into high gear, one European Union official said.

Join patients and their families, legislators, industry experts, advocates and sponsors to discuss education initiatives, recent advancements and the future promise of cell and gene medicine, and current patient experiences with these therapies.

Novasep’s plant—and AstraZeneca itself—have hit a number of stumbling blocks since then. About a week before AZ’s shot won an emergency green light in the EU, reports surfaced that the drugmaker would only deliver 31 million doses to Europe in the first quarter, down from a previously-quoted supply of 100 million. It’s since bumped up its first-quarter delivery forecast to 40 million doses.

The reduction came courtesy of “reduced yields at a manufacturing site within our European supply chain,” an AstraZeneca spokesperson told Fierce Pharma at the time.

The Wall Street Journal later singled out the Seneffe site as the source of AZ’s manufacturing troubles, suggesting the facility had only been able to produce about a third of the yield AstraZeneca was expecting.

With AstraZeneca’s vaccine rollout going much more smoothly in its native Britain, the EU quickly pushed the drugmaker to divert U.K.-made doses to Europe. But CEO Pascal Soriot has said AstraZeneca owed the U.K. first dibs because the country finalized its deal with AZ three months before the EU.

Meanwhile, AZ recently told Reuters that its vaccine supply chains center on individual agreements with countries or international organizations, with shots made under those pacts “dedicated to the relevant countries or regions.” The company said it looks to leverage local manufacturing “wherever possible.”

Thing is, that piecemeal manufacturing network could spell trouble for AstraZeneca’s shot when it goes before the FDA, SVB Leerink analysts wrote to clients Wednesday. The analysts suggested inconsistent manufacturing of doses for clinical trials could have muddied trial data, particularly with the South Africa variant that’s emerging.

AstraZeneca, for its part, recently teamed up with German CDMO IDT Biologika to address supply constraints in Europe. The partners are looking at ways to speed output of finished vaccine doses by the second quarter of 2021—and their plan doesn’t stop there.

The companies also hope to lock up “Europe’s future vaccine supply independence” through combined investments in IDT’s Dessau, Germany, manufacturing site. When the project wraps in 2022, the facility is expected to have capacity for “tens of millions” of AstraZeneca doses per month.