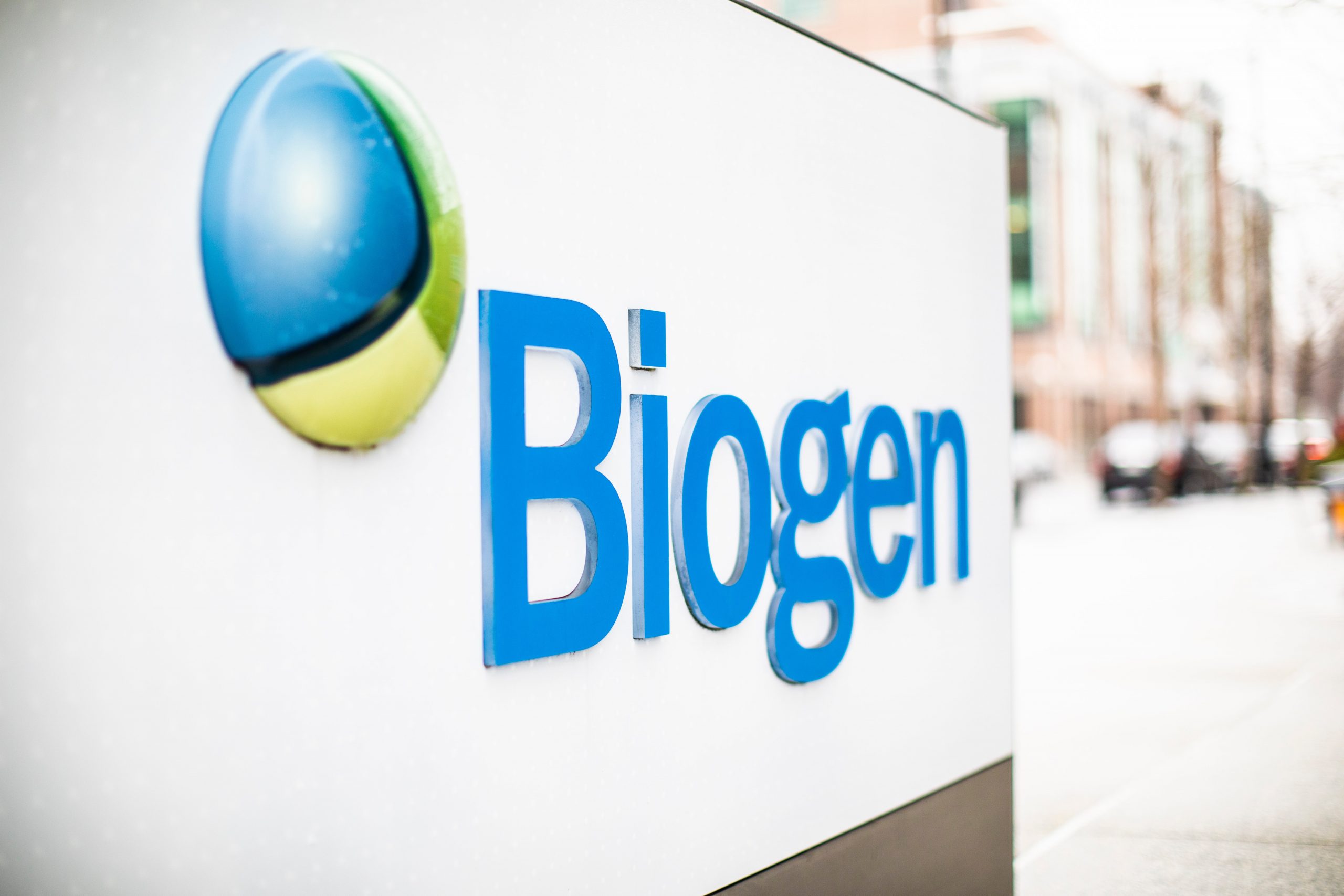 The FDA’s reportedly cozy relationship with Biogen ahead of its controversial approval of the drugmaker’s Alzheimer’s disease therapy, Aduhelm, has been at the center of calls for an investigation. Now, even the agency’s own chief has joined in.

The FDA’s interim commissioner, Janet Woodcock, M.D., in a letter dated Friday requested the Office of Inspector General conduct an independent investigation into the regulator’s decision to approve Biogen’s Aduhelm, which has roiled lawmakers, physicians and others for weeks.

Woodcock noted that there “continues to be concerns raised” regarding the contact between FDA officials and Biogen ahead of the agency’s decision, “including some that may have occurred outside of the formal correspondence process.”

Woodcock’s request follows an explosive report from Stat that found Biogen executives met with FDA officials, specifically Billy Dunn, M.D., director of the FDA’s neuroscience unit, as early as 2019 to discuss a regulatory pathway for Aduhelm. Those meets occurred even when it seemed like the drug was dead in the water.

Earlier this week, Rep. Katie Porter, D-California, charged Biogen with “undue influence” over the FDA’s review process. Those comments came less than two weeks after the House Committee on Oversight and Reform said it would conduct its own probe into the approval as well as Biogen’s pricing strategies.

In the letter Friday, Woodcock said the agency would fully cooperate with the potential investigation to determine whether any of its interactions with Biogen were inconsistent with FDA policies and procedures.

Given the ongoing interest and questions, today I requested that @OIGatHHS conduct an independent review and assessment of interactions between representatives of Biogen and FDA during the process that led to the approval of Aduhelm. pic.twitter.com/iWJNxdZ5Cs

The commissioner maintained, however, that she has “tremendous confidence” in the leadership at the FDA’s Center for Drug Evaluation and Research, which was involved in Aduhelm’s review.

“We believe this review and assessment will help ensure continued confidence in the integrity of FDA’s regulatory processes and decision-making,” Woodcock said in a tweet.

A Biogen spokesperson told Fierce Pharma that the company will “of course” cooperate with “any inquiry in connection with a possible review of the regulatory process.”

The commissioner’s request is just the latest twist in what has been a bizarre and enduring saga of controversy following the FDA’s Aduhelm approval, issued just over a month ago.

Following fiery criticism for its wide-labeled approval, the regulator on Thursday made the surprising move to narrow Aduhelm’s label, recommending the drug only for those with milder forms of the memory-robbing disease.

The move came after the FDA’s initial nod that essentially gave Biogen free rein to the estimated 6 million Alzheimer’s patients living in the U.S. Pushback followed that decision, as market watchers pointed out that the drug could overwhelm payer budgets, particularly Medicare, which covers most Alzheimer’s patients in the U.S.